The club has proven a tremendous success, especially considering we were initially accepted on a non ticket basis only, and with continued hard work & dedication we expect to grow the club this coming season. We are classified as a ticketed branch and enjoy the same benefits as other longer established Supporters Clubs.

Every new season promises to be an exciting one & we will be there to kick every ball with the lads on our journey for no. 19. It is a very exciting time to be a Liverpool supporter.

We would like to thank all of our current members and always welcome new / potential members to come up and join us. Upcoming meetings / gatherings are always advertised on the website so please keep visiting us for up to date information. We have learned a lot and we look forward to another action packed season and hope we can make it as enjoyable as possible for all the members.

Our Committee is made up of 5 Members who hold a great passion for Liverpool Football Club which we hope to share with all Members & Visitors to our Website. We would like to take this chance to introduce you to our Committee should you wish to contact us. Please contact us if you have any feedback or wish to become a member. 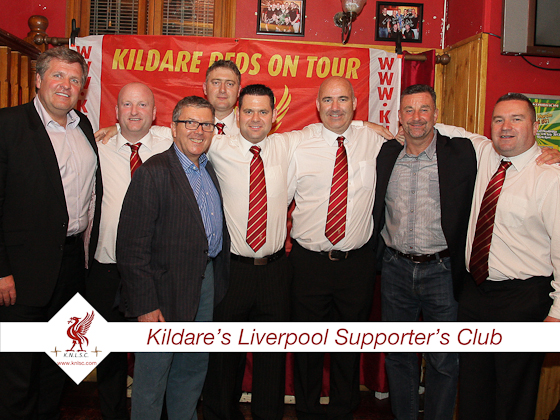